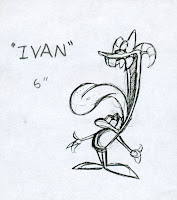 Ivan was a birthday gift for my friend Tommy Tejeda. He was just a crazy creature I came up with when I decided to make Tommy a sculpt for his birthday one year. 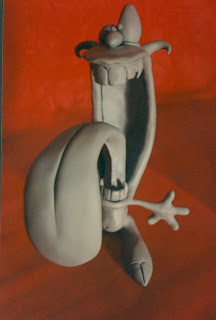 Looking back now, Ivan was the first sculpt I actually started playing around with armatures. Before I hadn't simply because the sculpts I had done before were solid designs that didn't really need armatures. Ivan had that huge tongue and tiny arms and legs, so I put armature wire through whatever I thought might be prone to snapping off. 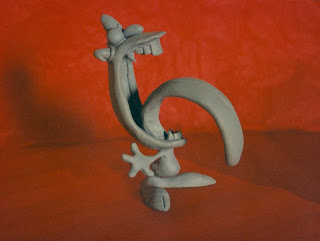 The tongue was a a small challenge because it's the biggest feature on this character. He was propped up in the oven during baking with little scupley pillars so he wouldn't fall over. Super Sculpey gets softer first when you heat it up and then starts to harden, so you kind of have to account for that when you bake it. 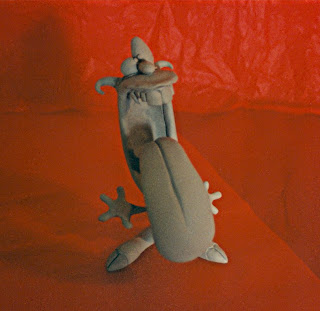 I gave him a coat of primer and left him for Tommy to paint up if he wanted. Tommy is another great artist so I thought he could handle it. 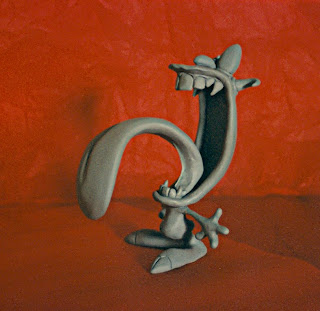 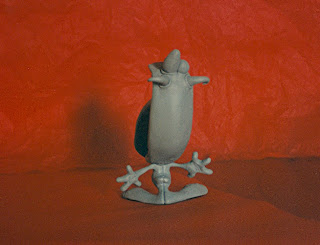 He even has a bit of anatomy goin' on. WHAT!? 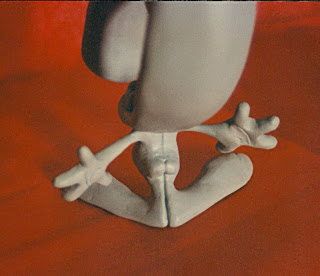 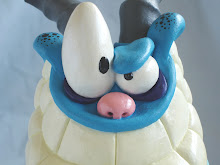 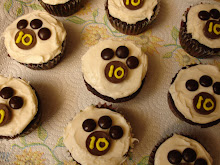 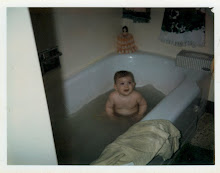 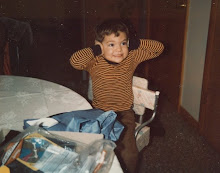 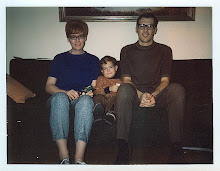 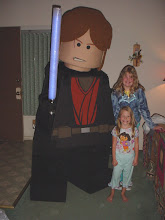 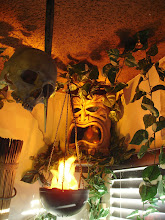 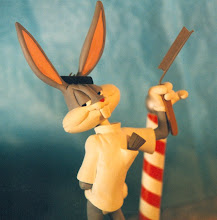 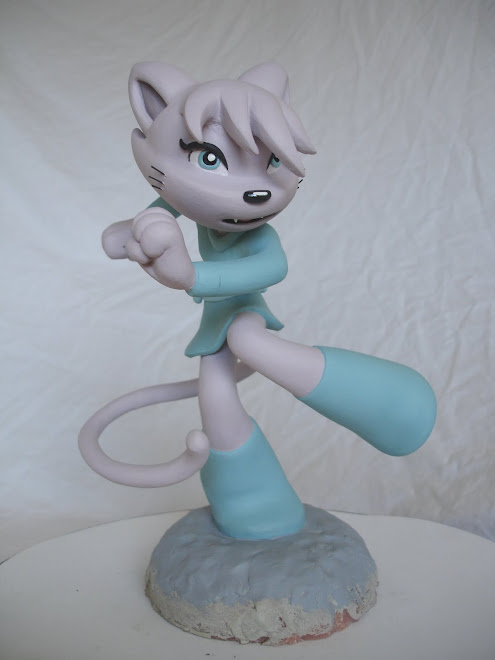 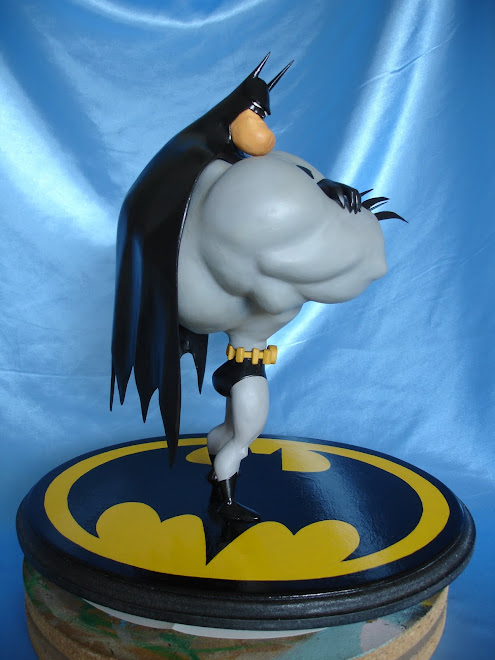